Listen to the petition presentation in Parliament on Thursday 10 March 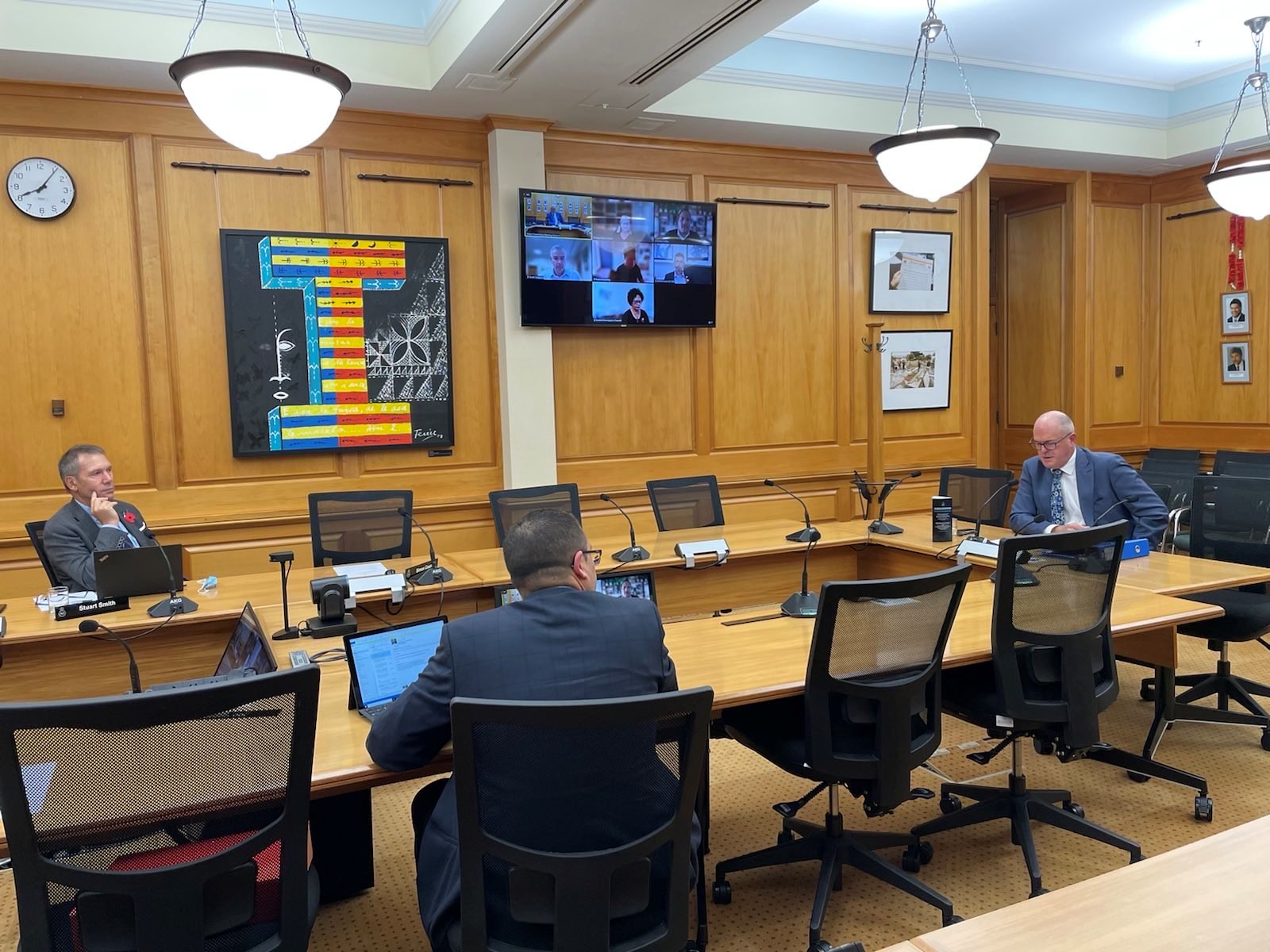 This morning I was finally invited to give verbal evidence to the Environment Select Committee following my petition presentation to Parliament over a year ago.

My presentation at this morning's Select Committee hearing can be viewed here. The notes are here, for your information.

My petition, which received nearly four thousand signatures, calls for the reopening of consultation over the closure of diving, anchoring and fishing access to the Astrolabe, Okarapu, Brewis Shoal, Schooner and Plate Reefs off Motiti Island.

As we know, consultation during the legal process was not open to many of the affected stakeholders, including you, and this is what my petition aims to reverse.

A key piece of evidence that I presented today relates to the recent Waitangi Tribunal ruling that Te Patuwai Tribal hold Mana Whenua status on Motiti Island and that the Motiti Rohe Moana Trust does not represent the people of Motiti.

The Waitangi Tribunal’s findings in Wai 2521 included on page 141 under the heading “3.5.4.5 Conclusions on how mana is exercised on the island”:

For these reasons, we conclude that the Te Patuwai Tribal structure outlined earlier is the legitimate vehicle for exercising mana over Motiti. We cannot accept that the Motiti Rohe Moana Trust, which operates independently of this structure, is a legitimate body representing and exercising the mana of Te Patuwai on Motiti. Although the Trust initially had the support of the Motiti Marae Committee, it later lost this support. Since then, it has largely operated under the exclusive guidance of individuals who support the Trust, rather than with the support of the Motiti marae and wider hapū.

It is my view, and I feel I can speak for the petition signatories, that the Environment Court’s decision to close the reefs around Motiti was made on the false premise that the appellant MRMT spoke for mana whenua when the Waitangi Tribunal has confirmed that it did not.

I urged the Select Committee to direct the Bay of Plenty Regional Council to initiate a review of the closure, in consultation with Te Patuwai Tribal, to rectify this process failure.

At such time we are requesting that the interests of  recreational fishers in the Bay of Plenty are represented so they can participate in any future consultation process. I strongly believe that the exclusion of both Te Patuwai and our thousands of recreational fishers from this process caused a genuine local injustice.

Thank you once again for your continued support of this important issue.

My written evidence has been submitted to the Environment Select Committee. I'd like to thank those of you have taken the time to send me their views, perspectives and concerns about the closure of these fishing spots. Many of your comments have been included in the evidence, which you can read here.

I have been invited to provide written evidence to the Environment Select Committee. This is due on the 17th of May, after which I look forward to being advised timing for me to provide verbal evidence which may be in June or July, depending on how long the next part of the Committee's considerations take.

I am hopeful that members of the recreational fishing community community will also be invited to provide submissions to the Environment Select Committee as no opportunities for public consultation have yet been provided and closure is to take place in August.

This news article was published yesterday in Sun Media and advises that 11 August is the date from which we can no longer anchor on, or take any marine life from, the Astrolabe Reef, Schooner Rocks or Plate Island. 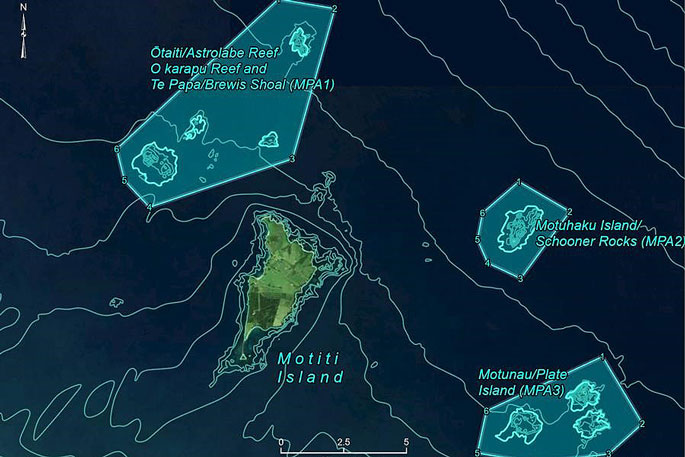 Additional updates on the August closure are available at the Bay of Plenty Regional Council website.

My Petition has now been presented to Parliament. It asks the House of Representatives to urgently review the proposed ban on fishing around the Astrolabe Reef and pass legislation to ensure that the Ministry of Fisheries has primacy over protecting coastal fish stocks.

I was assisted in the presentation to Parliament by Tim van de Molen, National's Spokesman for Oceans and Fisheries. This is an interview we gave prior to Thursday's presentation. Email my team for a link if you don't have Facebook.

On 23 March the petition was heard at the Petitions Select Committee, which accepted it and referred it to the Environment Select Committee. I await their invitation to present written evidence, following which I hope that interested parties will be invited to present oral submissions.

Our final number of signatures was 3,734 and I appreciate all of you who took the time to sign the petition.

I'll provide further updates as the petition progresses through Parliament.

Thanks again for helping me to make your concerns heard by Government.

Signup below to stay updated